Ritambhara Sahni – her beginning and history

You are here: Home1 / Ritambhara Sahni – her beginning and history 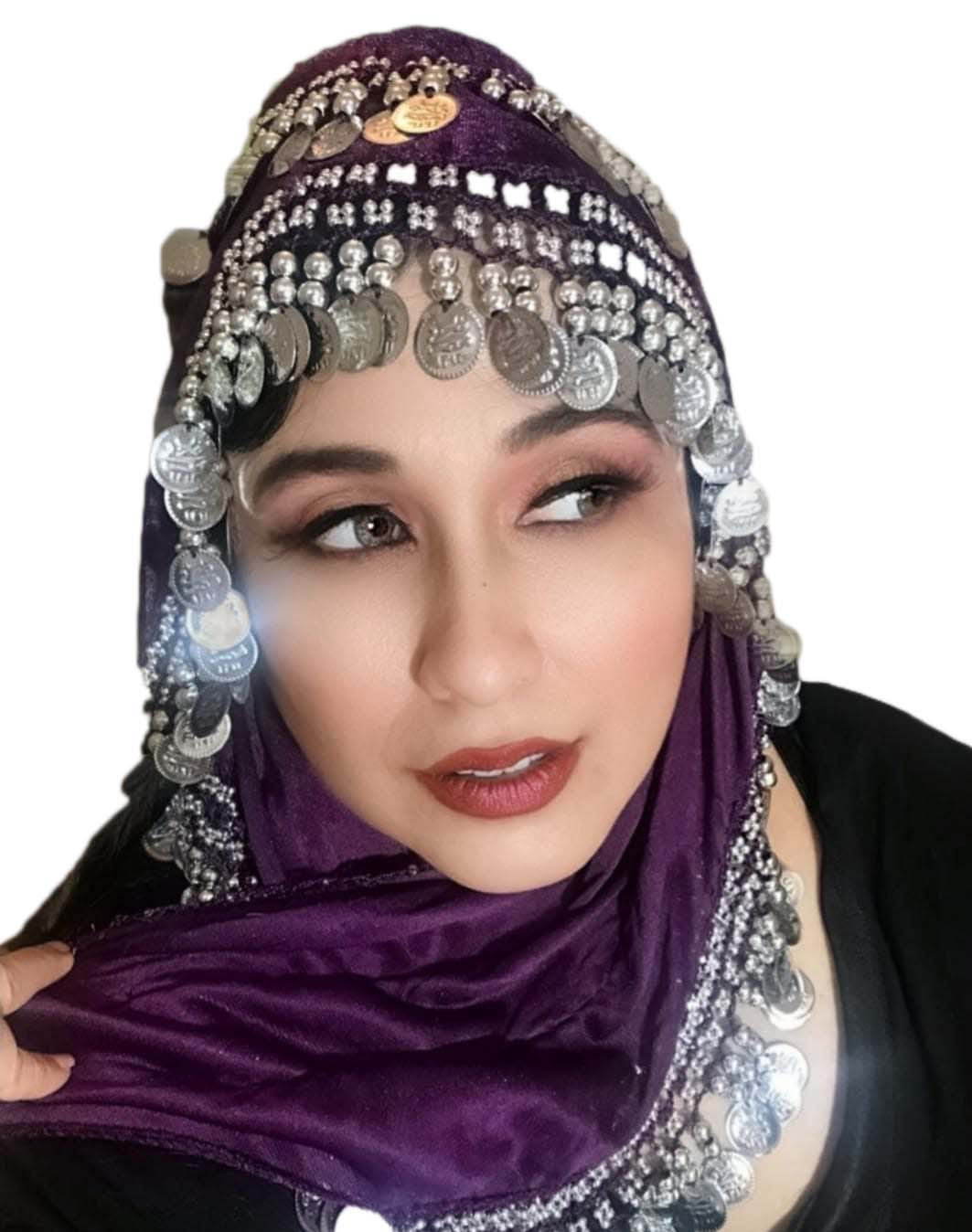 Ritambhara Sahni has studied and trained in Indian as well as western dance forms in India as well as abroad and she started to do so at the tender age of 6 years.Ritambhara Sahni’s mother – Shrimati Indu Suresh Sahni – was India’s topmost announcer at All India Radio. Back then the radio station use to have its events. The credit goes to her mother to give Ritambhara Sahni a platform to perform. 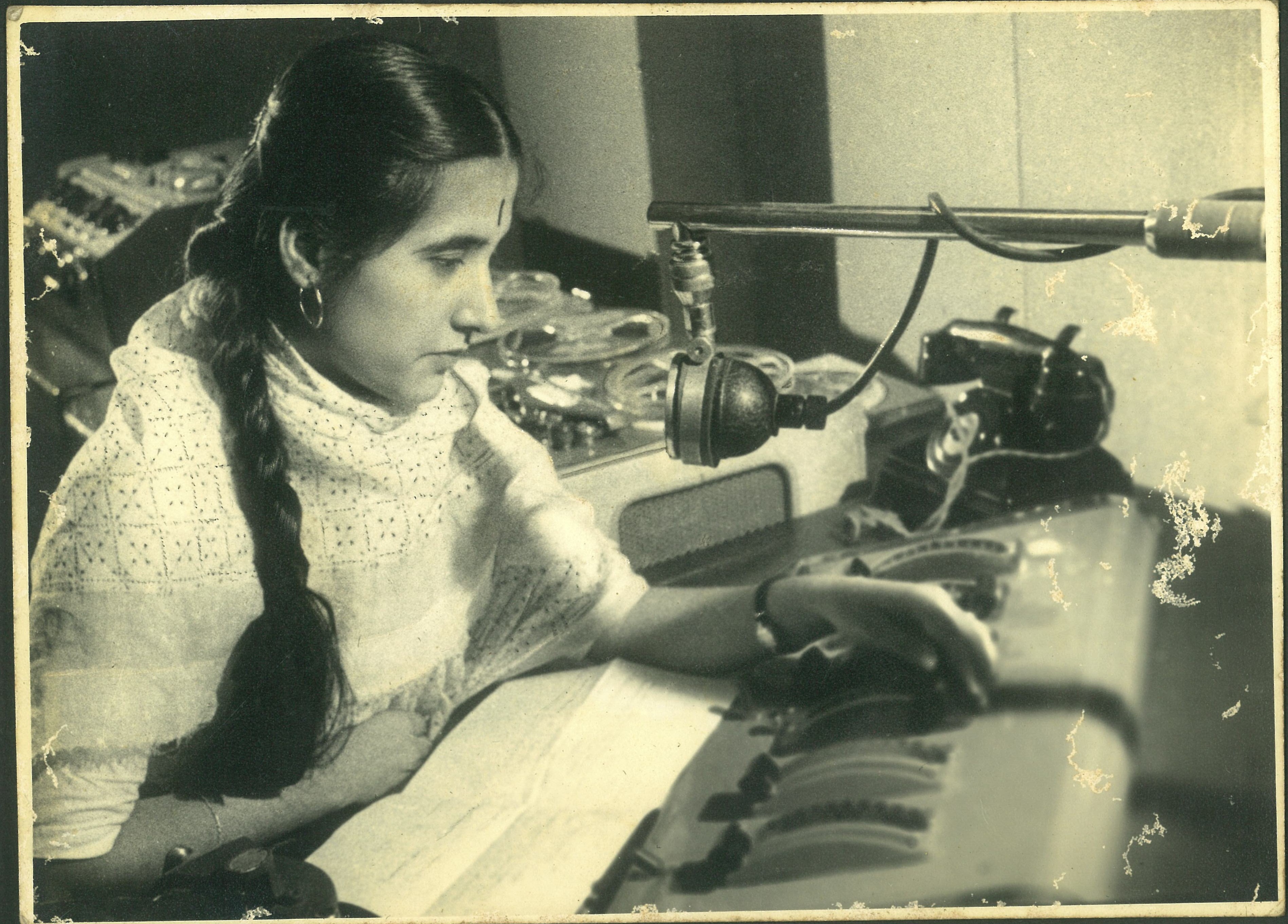 Ritambhara Sahni also worked as a child artist and gave her voice on the radio. She also got the opportunity to work with Sabira Merchant in a play called ‘ The Chameleon’ which was aired on the radio several times. She also interviewed many celebrities as a child artist. Ritambhara Sahni is known to have a beautiful voice and has done many voice overs, dubbing, and a lot of work on radio back then.

Ritambhara Sahni’s aunt – Jyoti Sharma was a leading and well known actress in theatre especially gujrati theatre and was a senior dubbing artist. She has now taken self retirement. Ritambhara Sahni worked with her aunt in many plays as well as a child artist and did many dubbings and voice overs.

She was extremely talented and experienced not only in dance but also in acting, singing, dancing, voice overs and dubbing at a very tender age. Ritambhara Sahni was a very determined child with dreams to explore and excel in anything and everything in the field of performing arts. She still continues to give her voice at times. She is also a great mimicry artist, a very talented actress and a great entertainer.

Ritambhara Sahni the youngest child after her brother was born really late with a huge age difference between her and her brother. She started to work and perform as an artist very early in life and learnt and realized back then that she loves to work and also would love to be self reliant, independent and work hard for the same for the rest of her life. She somehow felt and knew that was the only way she could excel. YES, at the the tender age of 6 years, Sahni knew that she wants to and thus she is going to grow in whatever she does and is willing to give everything for the same. She knew the going was going to be tough but she loved the challenge. Ritambhara Sahni wanted to be ‘ THE BEST ‘ at whatever she did .

In the late 80’s and early 90’s dance was actually forbidden as a career and had very limited scope. But Ritambhara Sahni dint let that affect her. She never gave up on dance. Confused definitely about dance as a scope, she passed her CA foundation course, pursued law in Government law college but continued to teach, choreograph and direct dance events for schools, colleges, corporate events and charity events. When she started she started with private tutions at her apartment and the demand was so much for people to learn that she would not stop teaching the whole day. She even judged college events and festivals being a college student as had accomplished a lot by then.

Having blessed with a house in Europe and America Ritambhara Sahni has studied dance extensively in Urban Hip Hop, Jazz, Contemprary, Flamenco, The Tap dance, Bollywood of course and Belly Dance.After mastering the art of dance essentially free style dancing under several masters in US, Europe and India Ritambhara Sahni established RSIPA [ Ritambhara Sahni’s Institute For The Performing Arts] which was a great success.

At the same time Ritambhara Sahni worked in serials as an actor with Sunjoy Wadhwa who heads sphere origins – ‘makers of balika vadhu’ She did several serials with Ramanad Sagar – Sagar arts and Karnik communications back then. 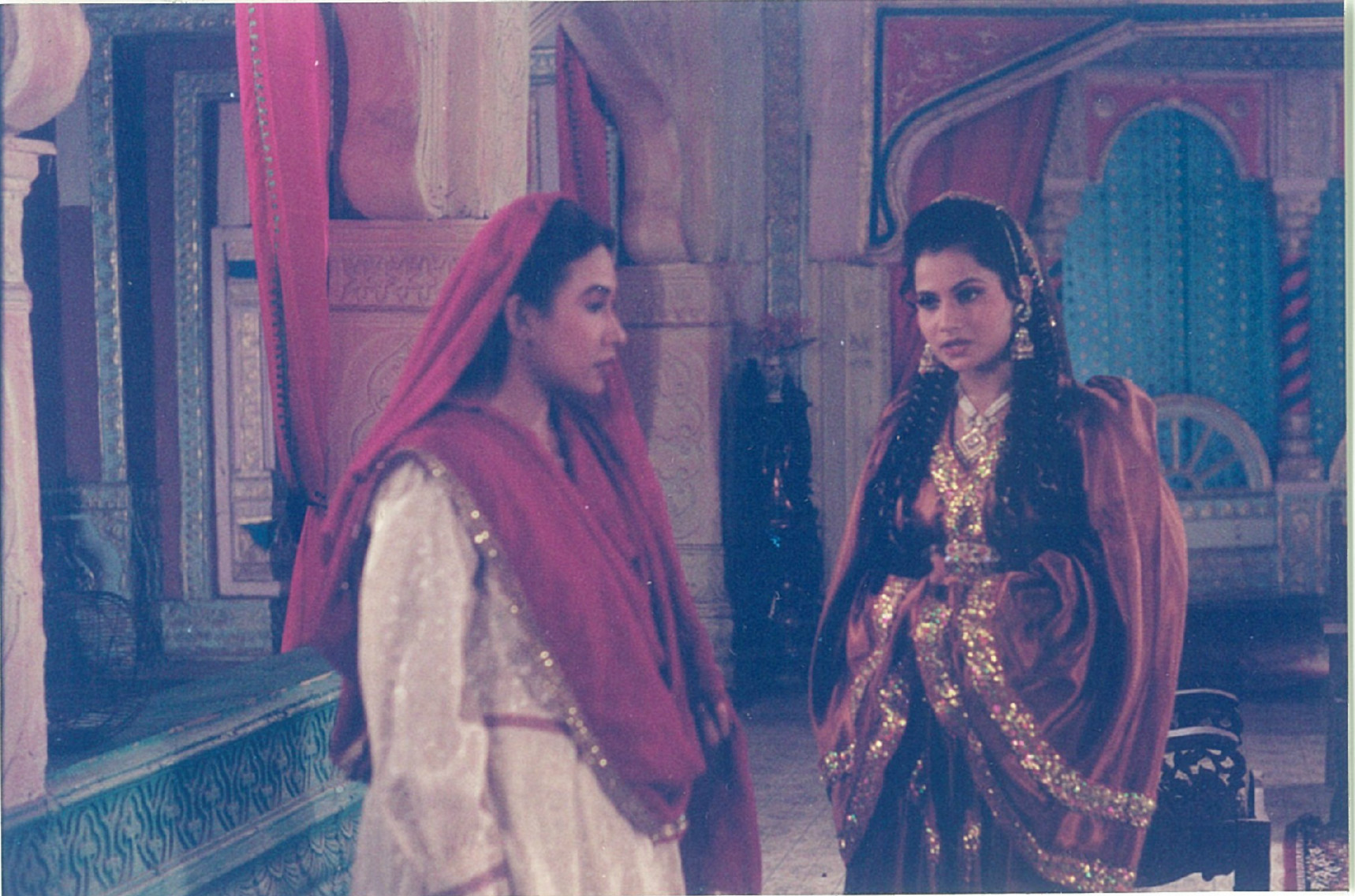 She was also almost chosen as an RJ for radio Mirchi but was declined for the same as radio mirchi did not want the RJ to possess her own company. They obviously needed the RJ independent of a an alternate career.

Ritambhara Sahni known to be a perfectionist by all her students and team says that perfection and excellence go hand in hand and compliment each other.

Her ventures till date obviously include both.Academically Ritambhara Sahni was a brilliant student. She brought a lot of glory to her school and college in the field of sports and performing arts and won the all rounder award in her college – ‘HR college of commerce and economics’

Ritambhara Sahni believed back then and continues to believe that,

‘IT’S ALWAYS IMPORTANT TO FEEL AND BELIEVE YOUNG AND RAW AND KEEP LEARNING.
THE DAY YOU STOP LEARNING…
YOU STOP PROGRESSING.

My creative mind never stops. And yet there is still so much to learn and explore. I never stop learning and I never leave something till I am not just perfect but Excellent.

Worked for charity events for YWCA and Rotaract Club Of Mumbai downtown in her school n college days.

Ritambhara Sahni was the 1st one to start dance and fitness workouts as well and taught at Qi gym, Exert gym and continues to teach even at golds gym now.

Ritambhara Sahni then organized her own show called ‘Footloose’ and June Hip Hop which happened several times from the years 1998 to 2005.

Ritambhara Sahni was at the peak of her career since 2001 to 2005 with write ups in all leading newspapers and publications.

Post 2005 Ritambhara Sahni’s father was hospitalized and she continued to live with him in the hospital mostly from 2005 to June, 28th 2014 until he expired. Ritambhara Sahni never gave up on her father and nor did she give up on her students. Fighting strong, she continued her institute -Ritambhara Sahn’s Institute For the Performing Arts. She also studied Flamenco, Tap Dance and Belly Dance. She then launched Belly Dance Institute Mumbai by Ritambhara Sahni in 2005 – Mumbai’s very 1st Belly Dance school and the institute has been going strong ever since.
‘Learning Belly Dance was not a task as I had my strong roots in Popping and Locking. The principles of both these dance forms are similar. I also very easily mastered the art of Tribal Belly Dance as it essential has elements of Popping and Locking.— All I can say is that when I perform Popping and Locking I feel strong and powerful n can conquer the world….when I belly dance- I feel powerfully beautiful and tribal belly dance makes me feel like I am a very powerful bold n beautiful woman’.
Click here to know more about Belly Dance Institute by Ritambhara Sahni